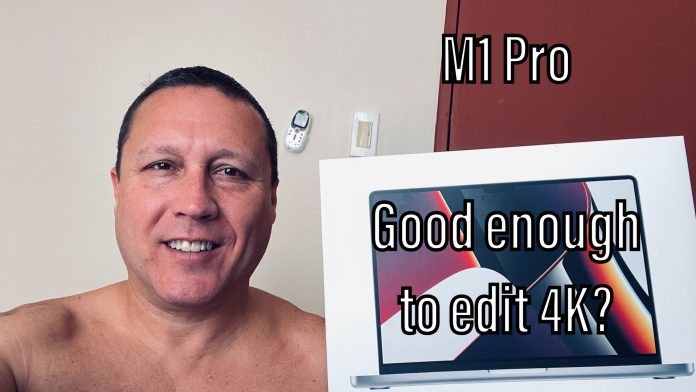 Here are the specs on my M1 Pro laptop:

Thoughts on the M1 Pro:

Not any better than the GoPro Hero 8 I had. I think I even like the 8 a little bit more. Yes, the 10 has a front screen, but I never had a problem staying in frame with the 8. The front screen is convenient, but not really necessary. The 10 has glitched on me, just like the 8 would do on occasion. Again, nothing has really changed. GoPros are a great piece of gear, but unreliable. Don’t try to film any weddings with a GoPro, let’s put it that way. If you have an 8 or newer, no need to upgrade to the 10.

My advice to GoPro? Work on one important aspect that is a problem with all of your products… RELIABILITY!!! The Osmo Action doesn’t glitch or have any of the issues GoPro’s have. If they can pull it off, so can you.

If you’re torn between buying an iPhone 13 Pro Max or getting a GoPro, get the iPhone. The stabilization is just as good and the video quality is better.