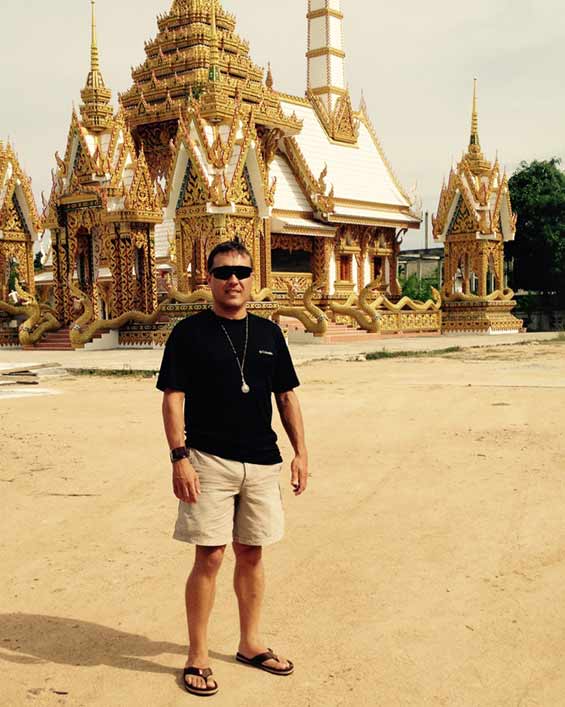 My sole New Year’s Resolution was to wake up early, go to the temple and meditate for five minutes, and crank out a short blog post. Daily. No excuses. I thought I could get into that simple routine every day. Just look at the dates on the articles and you can tell how long that lasted.

I have many excuses as to why I didn’t stick to the plan. I have many reasons. But, what the hell is the difference?

What all that means is this: I didn’t take action. Simple.

So, I’ve been pondering how an excuse is different from a valid reason. I came to this conclusion:

A valid reason is something that happens outside your control that physically prevents you from accomplishing your objective. For example: Had I woke up early, rode my bicycle toward the temple, and got hit by a truck to where I had to go to the hospital, well, that’s a valid reason as to why I didn’t write my daily blog post. Or, on my way to the temple I got arrested and was thrown in jail for something. Therefore, I would have been physically barred from writing.

An excuse is something within you alone that prevents you from taking action. For example:

I’m not giving up. I’m still going to write. But, I should have followed my own advice and set a more realistic goal and gradually worked my way up. I could have said that I’m going to ride my bicycle to the temple every Saturday. I’m going to publish one short post a week. That would have been a better starting point.

Or, am I just citing more excuses for being lazy?

Our #GoFundMe Campaign to open a Bikini Wax Salon got #BANNED!!! #CENSORED #CENSORSHIP

I Don’t Want a Funeral. Here’s Why…