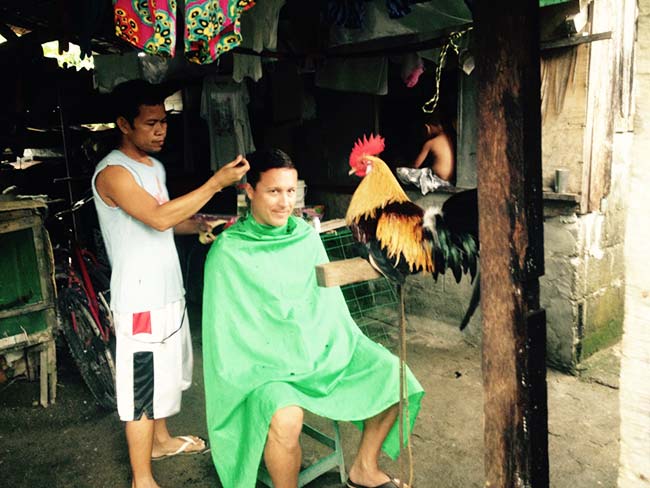 I’ve learned that there are two people you really need in your life. One is a good dentist and the other is a good barber. While on the road, it’s a roll of the dice when you try to find either one of these professionals.

I realized I needed a haircut. It’s hot in the tropics and long hair doesn’t do you any justice if you’re a male. I ended up at a small barber shop which was located down a narrow alleyway behind some houses. As I walked in, I had to smile. There were several fighting cocks perched on metal stands littered throughout the area.

Yep, I’m in the Philippines. I love it here.

I downed a cold San Miguel Pale Pilsen and waited for my turn. When I sat down in the barber’s chair, he immediately went about relocating the roosters so they weren’t so close to me. 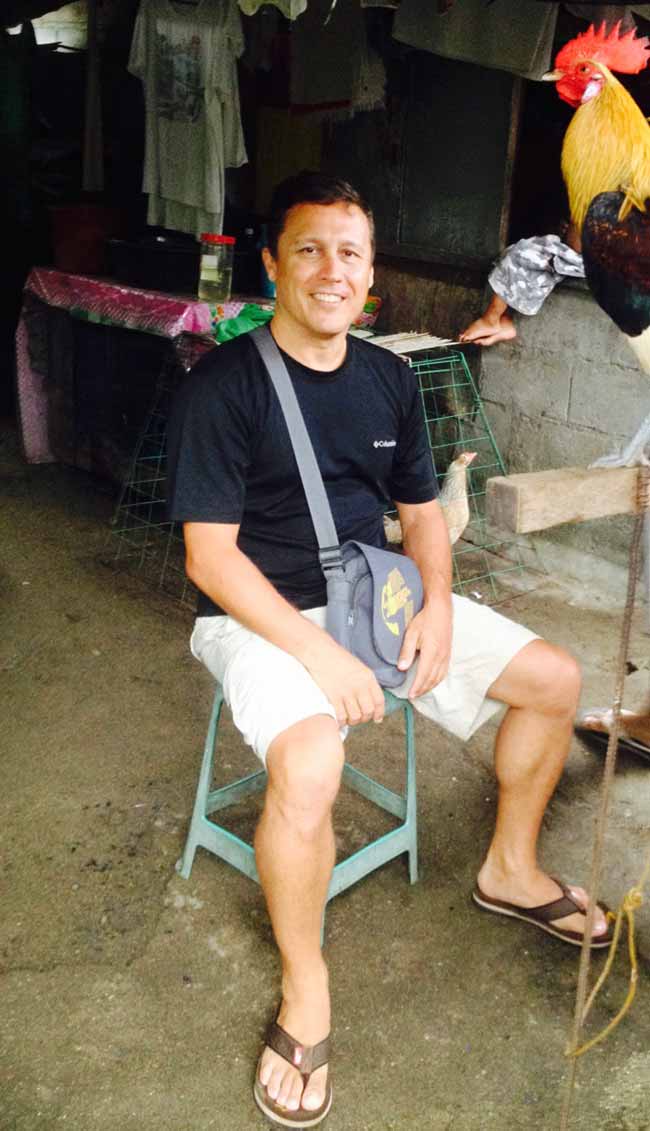 The rebar poles were stuck in the sand and could easily be moved.

“Hey, no need to move them around because of the foreign guy. They’re fine just where they are. As a matter of fact, let me get some pictures.”

The barber laughed and put the birds back in their normal spots. 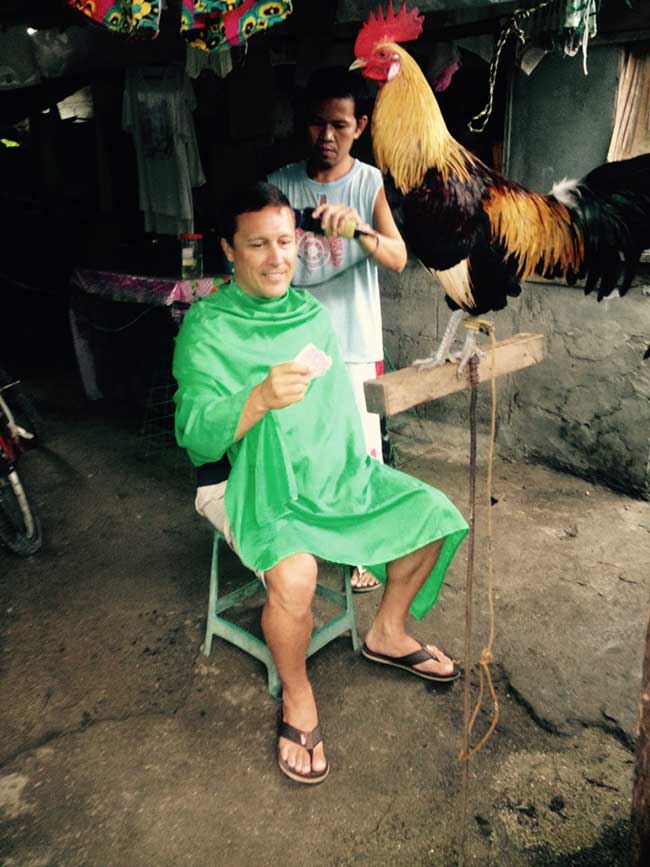 He began to cut my hair while a rooster stared on in curiosity. You had to have been there, but I found it funny as hell. It’s just not something we folks from the West see on a daily basis. In the Philippines, things like this are perfectly normal.

I left the barber shop with a haircut that cost me less than one U.S. dollar and memories that are priceless. 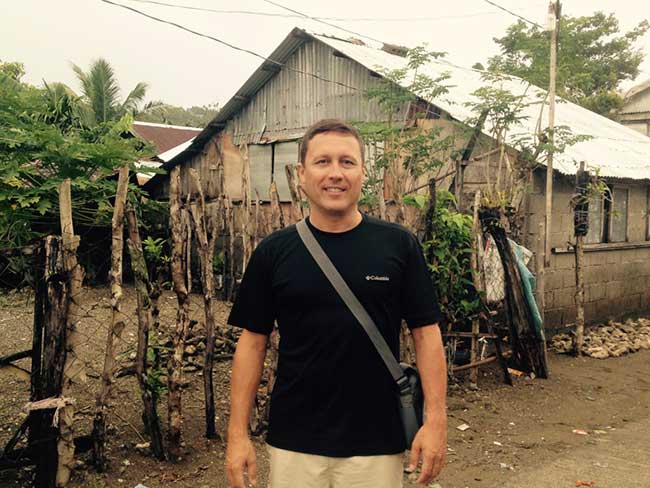 New Swimsuits for the Filipinas and More of Our Beach Lifestyle

Watching Movies with 2 Filipinas Can Cause Emotional Stress! See For Yourself…