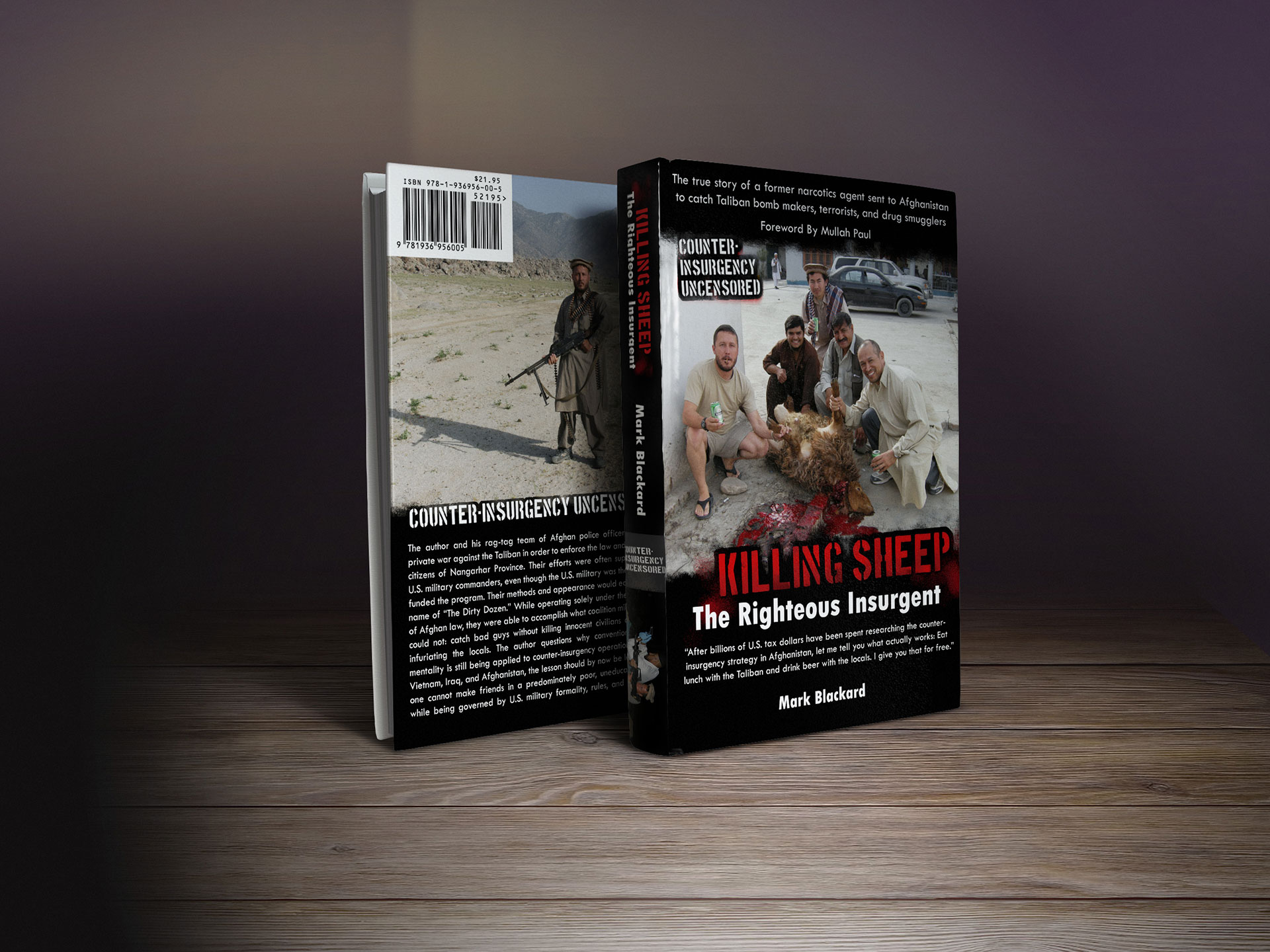 “Your book should be required reading for military and contractors—but won’t.”

“After billions of U.S. tax dollars have been spent researching the counter-insurgency strategy in Afghanistan, let me tell you what actually works: Eat lunch with the Taliban and drink beer with the locals. I give you that for free.” – Mark Blackard 2010

The author and his rag-tag team of Afghan police officers waged a private war against the Taliban in order to enforce the law and protect the citizens of Nangarhar Province. Their efforts were often suppressed by U.S. military commanders, even though the U.S. military was the entity that funded the program. Their methods and appearance would earn them the name of “The Dirty Dozen.” While operating solely under the constraints of Afghan law, they were able to accomplish what coalition military forces could not: catch bad guys without killing innocent civilians and without infuriating the locals. The author questions why conventional military mentality is still being applied to counter-insurgency operations. Between Vietnam, Iraq, and Afghanistan, the lesson should by now be learned that one cannot make friends in a predominately poor, uneducated culture, while being governed by U.S. military formality, rules, and regulations.

Killing Sheep was written in 2010, after the author’s tour in Afghanistan. The book was first published in 2012, and released on September 11th. While not politically correct or favorable to the U.S. military, it contains many lessons in counter-insurgency.

The author was fired from the defense company he worked for, due to the contents of the book. The company also threatened a lawsuit in an attempt to suppress its publication.

The author is a staunch supporter of the First Amendment and freedom of speech. He firmly believes that dissent is the ultimate form of patriotism.

“The time has come for America to hear the truth about this tragic war… Now I’ve chosen to preach about the war in Vietnam today because I agree with Dante, that the hottest places in hell are reserved for those, who in a period of moral crisis, maintain their neutrality. There comes a time when silence is betrayal.” – Dr. Martin Luther King, Jr. 1967

The Righteous Insurgent has been featured in Soldier of Fortune Magazine, Leatherneck Magazine, and The Military Reviewer. 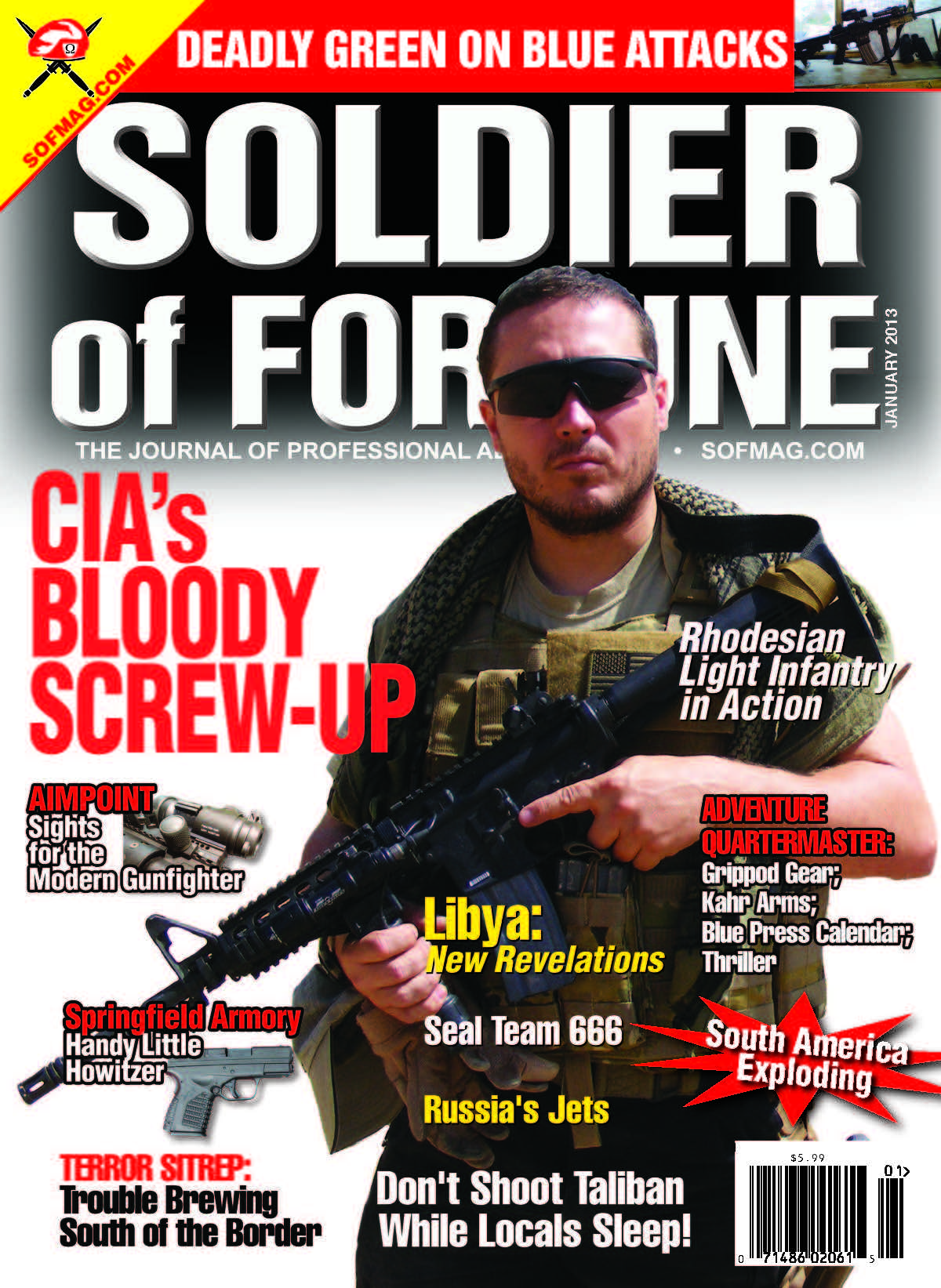 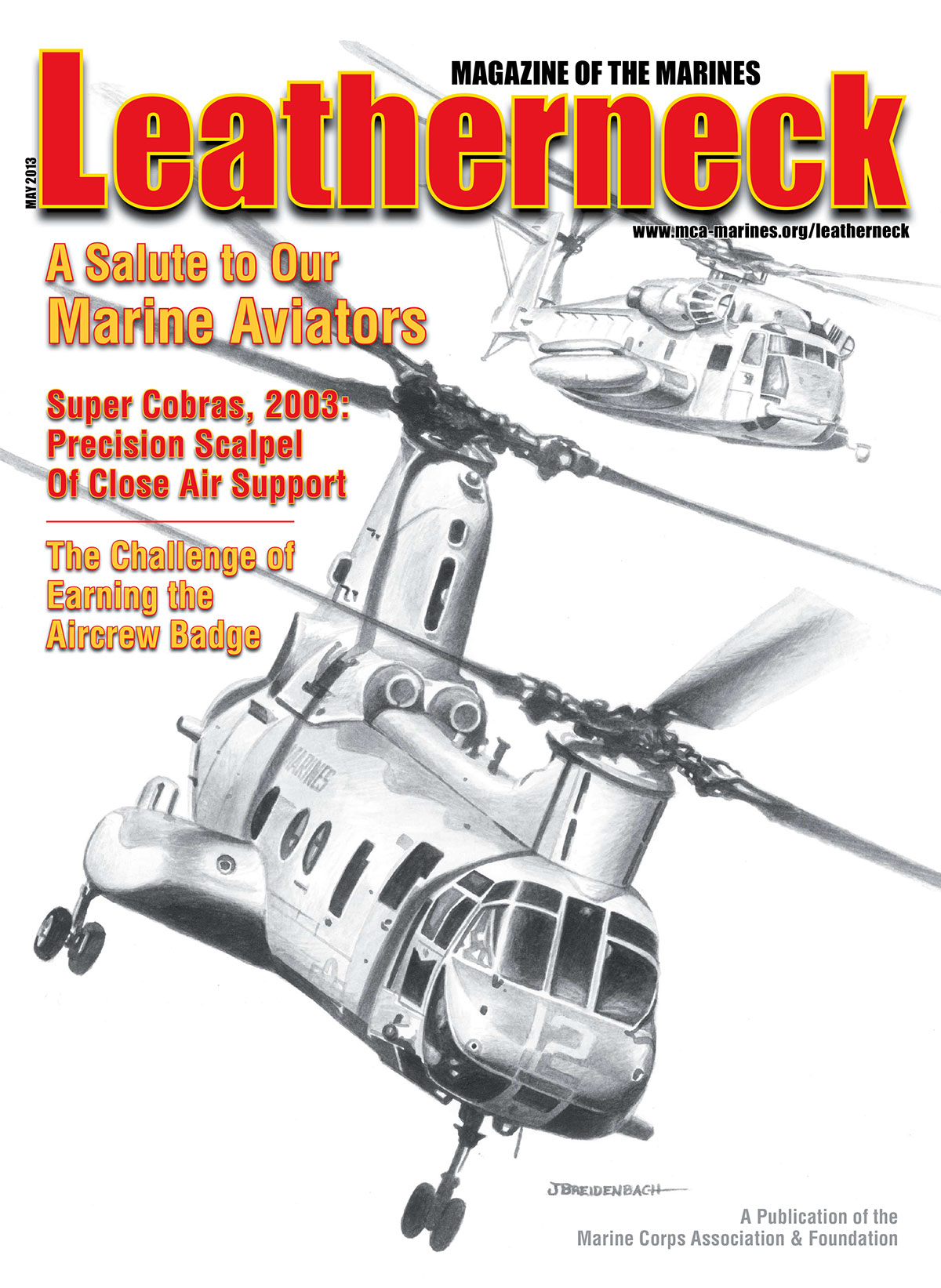 Want to Meet a Beautiful Filipina?