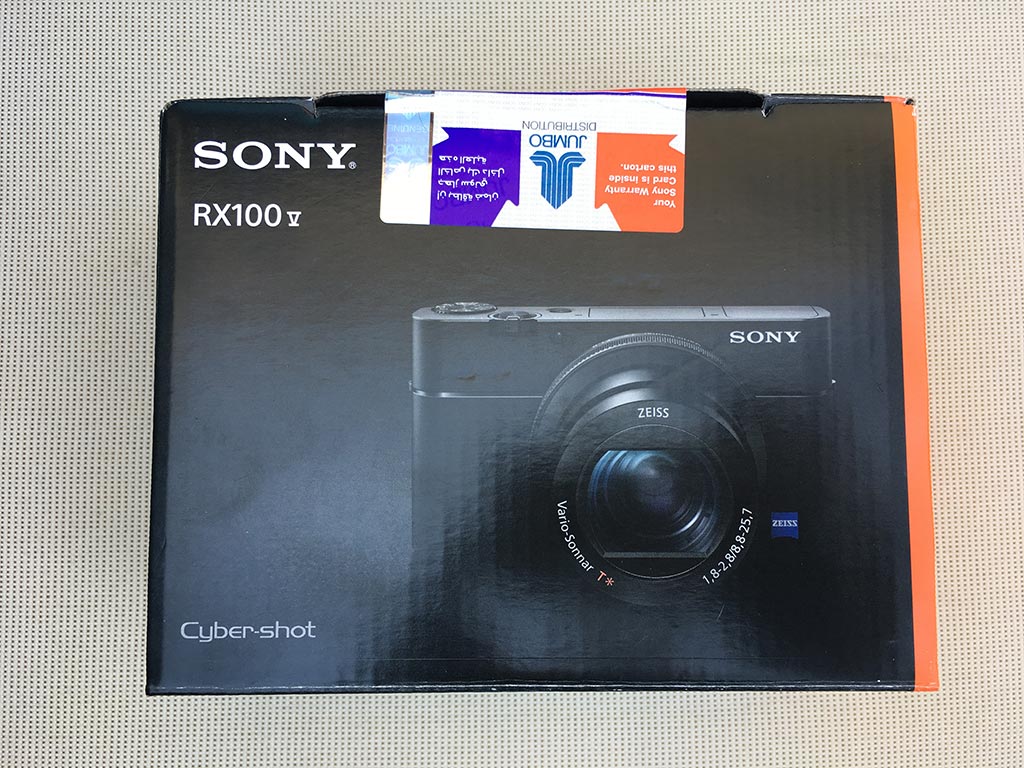 That’s cheaper than what I paid but when you’re traveling the world it’s sometimes difficult to find particular products. Therefore, when you get your hands on what you’re looking for, you had better buy it. The next nation you travel to might not have any in the entire country.

Also, you often get hit with a huge import tax when ordering things online. In Thailand for example, the import fees and taxes equate to around 40% of the product’s value. The UPS guy collects the money in baht (cash) when he delivers the package. So, even though the product may be more money in a local retail store, you actually end up paying less vs. having it shipped in from the States. Just food for thought if you plan on becoming a world traveler.

Here’s what you need to get started with the Sony RX100 V: 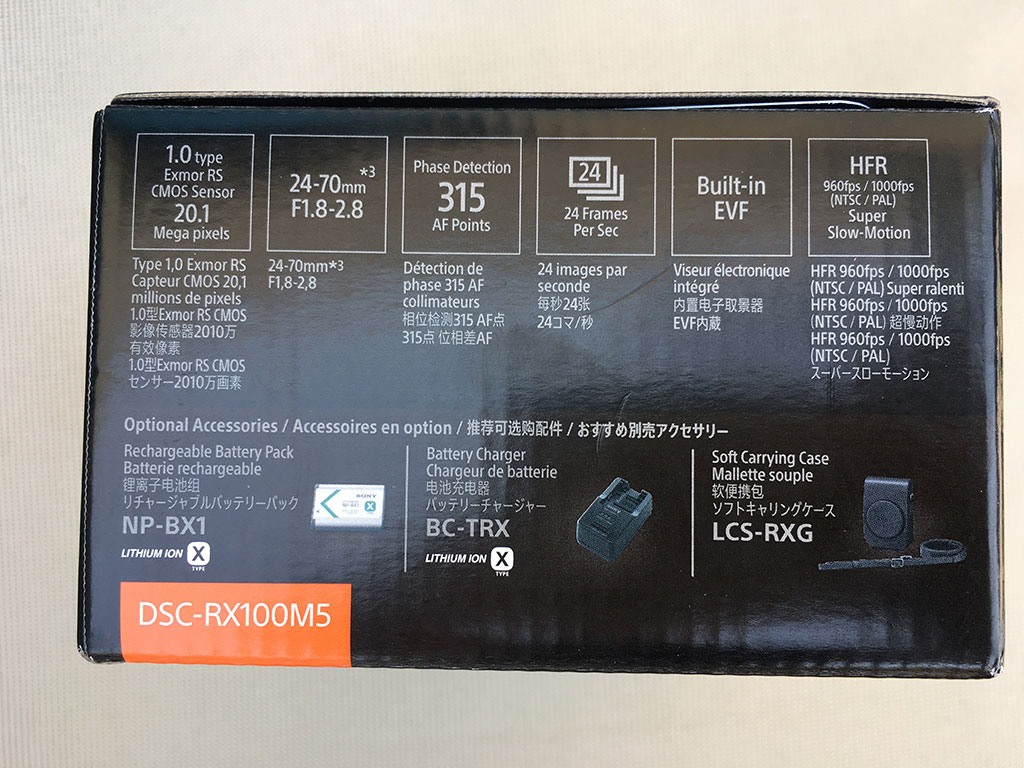 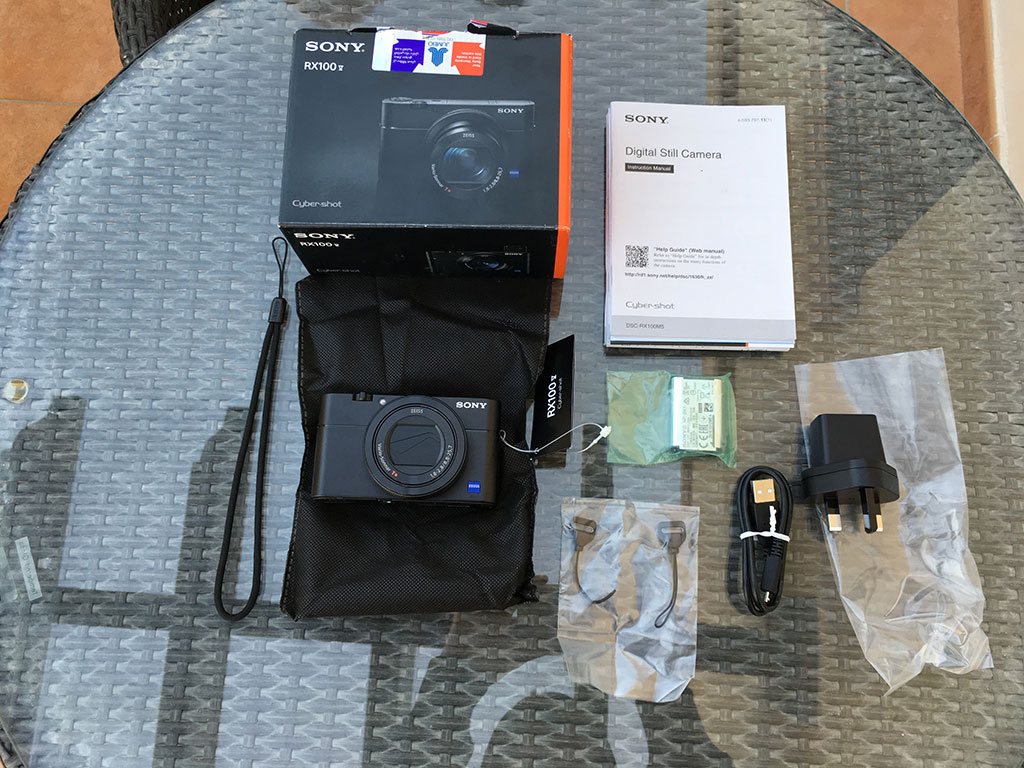 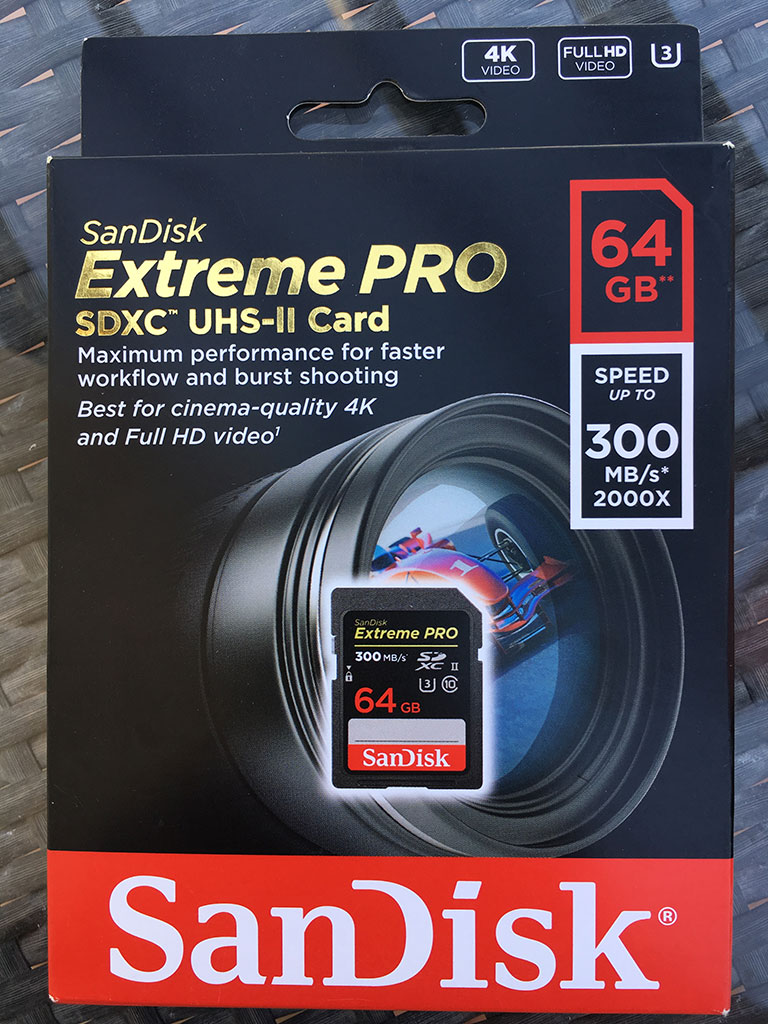