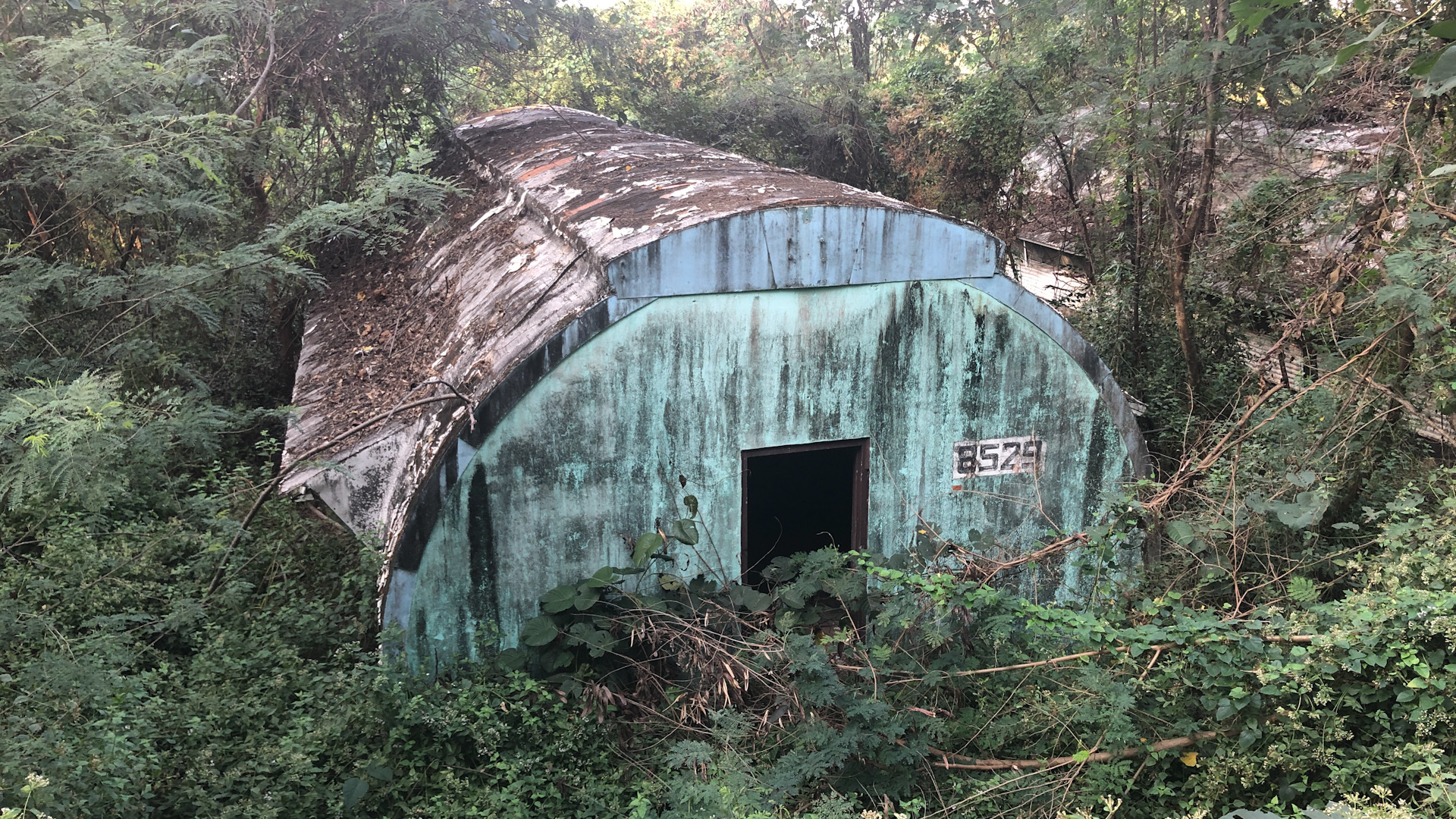 My buddy Carl spent several months at the Upper MAU Camp on Subic Bay Naval Base back in 1983 as a young United States Marine. He and I decided to check out the Upper MAU to see how it looks today.

While the jungle has slowly started to take over, the huts are still in pretty good shape.

Join us for a quick look around the Upper MAU and then we’ll head over to the WIN (Wildlife in Need) Rescue Center to feed the monkeys.

FOLKS, this video of the Upper MAU Camp will be re-filmed and re-uploaded at a later date. Shit happens. That’s all I have to say about that.

DAY 95 – Can We Make it Through the Checkpoints? Subic to Manila

Overstay Road PayPal Link
If you’d like to contribute to our efforts via PayPal, please accept my sincere thanks up front. I won’t be sending a thank you email and here’s why: I want to focus on making videos. Period. I’m a one-man production crew most of the time and my editing skills suck. It takes me all day to edit a video. Add two babies, a house full of beautiful Filipinas causing me stress, and my beer drinking, and I just don’t have time to answer every piece of communication coming my way. I got rid of Patreon and a monthly income because I didn’t have the time to properly thank and interact with everyone. A thank you email created and sent by an intern ain’t sincere in my book. It’s more sincere if I just say thank you for your contribution now because it’s really me typing these words. If you’re cool with that, here’s the PayPal link: