Tripods made by Manfrotto are quality. That’s why I carry them. You don’t want to put a Sony RX100 V or an iPhone 8 on a cheap, flimsy tripod. If the tripod falls over, you’ll end up with a $1,000 dollar brick instead of a camera or cell phone.

I highly recommend the Compact Light Tripod and the Pixi Mini Tripod by Manfrotto.

The Manfrotto Pixi Mini makes a good grip as well as a sturdy tabletop tripod. I just purchased the thing and am kicking myself for not getting it sooner. 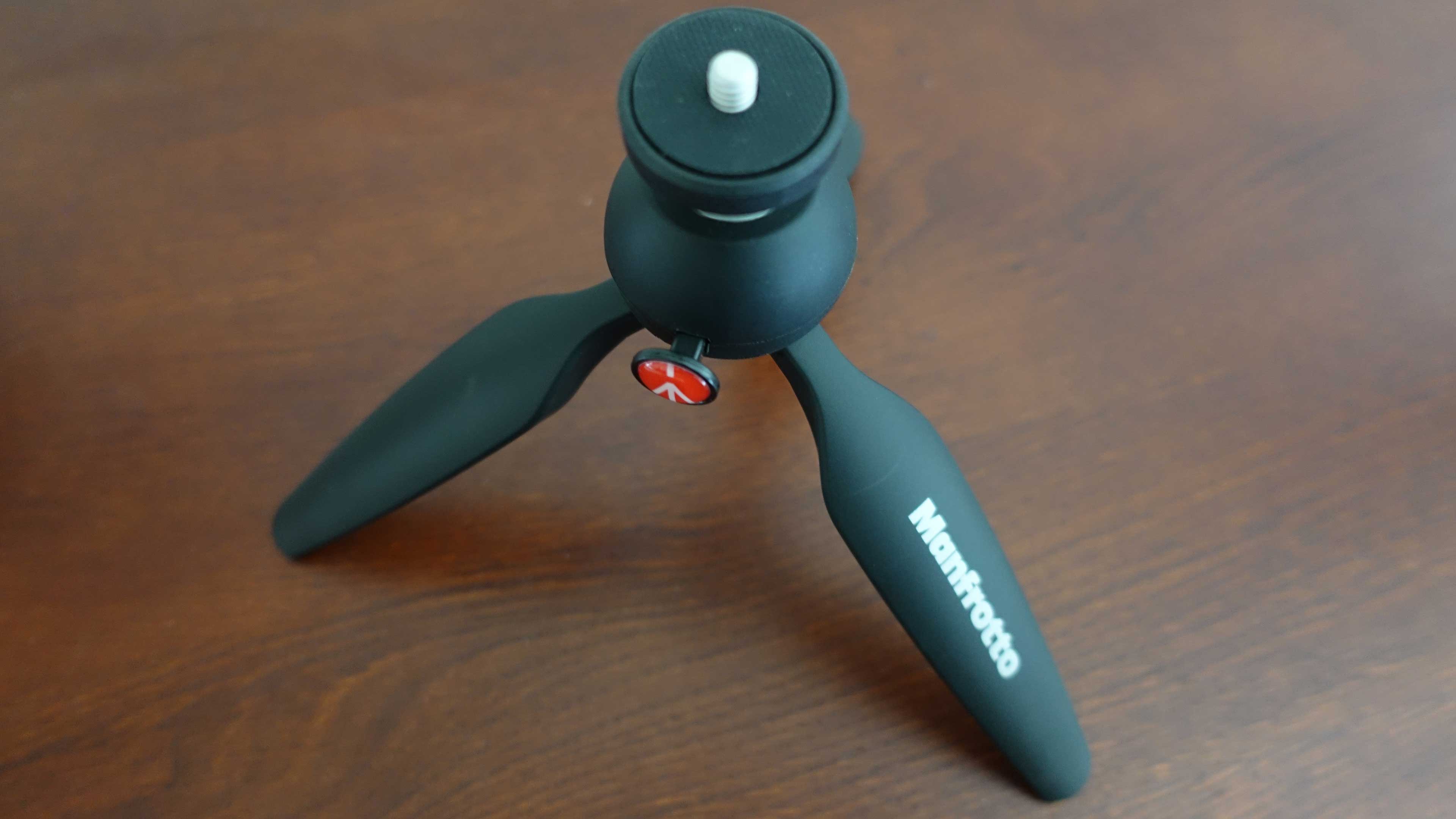 To change the angle you have to push the red button. Once you get the desired angle, just release it. It’s too easy.

The RetiCAM Tripod Mount is another quality product I recently acquired. It securely holds your cell phone in place so it doesn’t fall out while filming from a selfie stick or tripod. It’s made out of metal and not plastic. 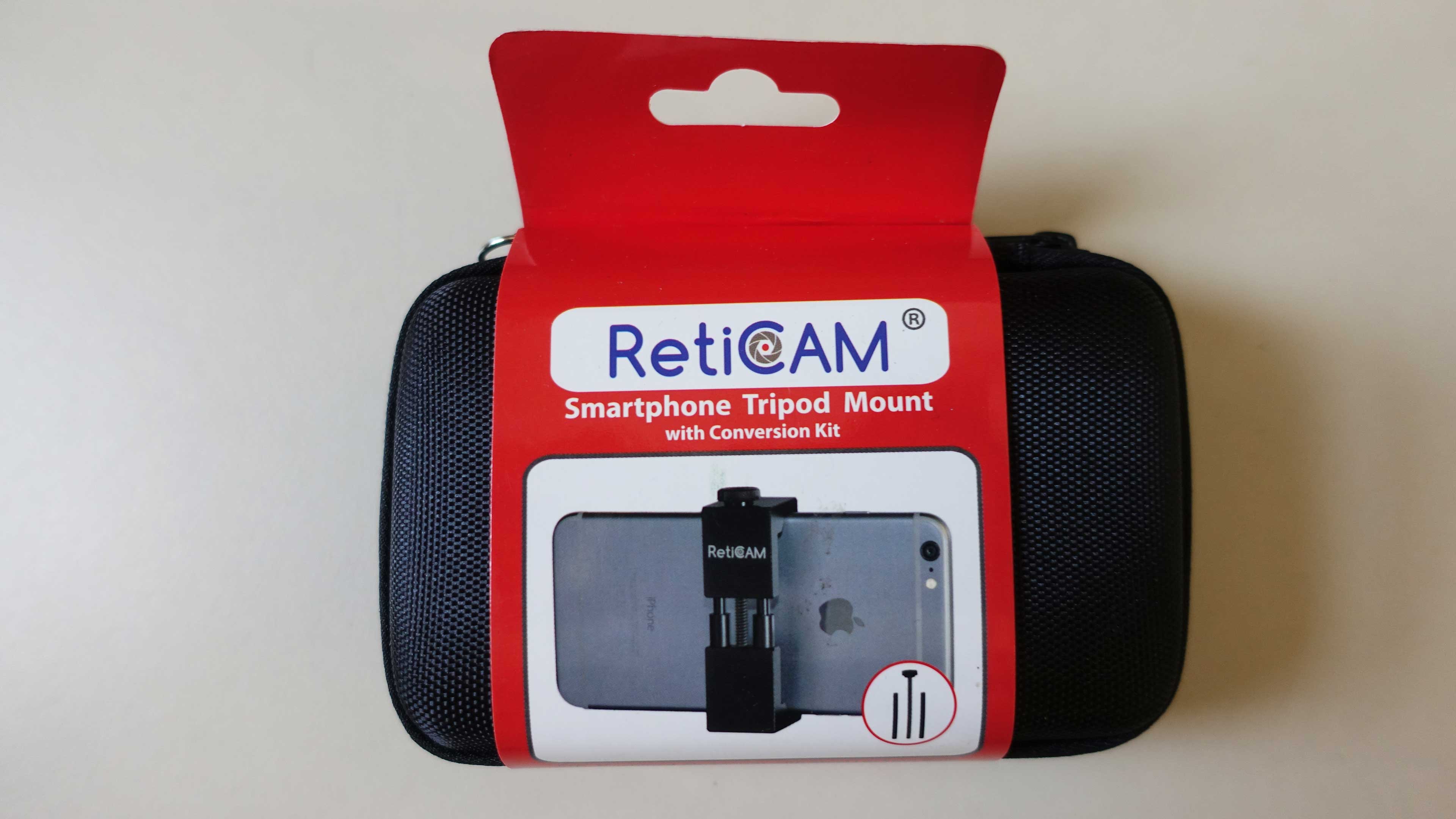 If you are going to film with an expensive cell phone, you had better get one of these mounts. 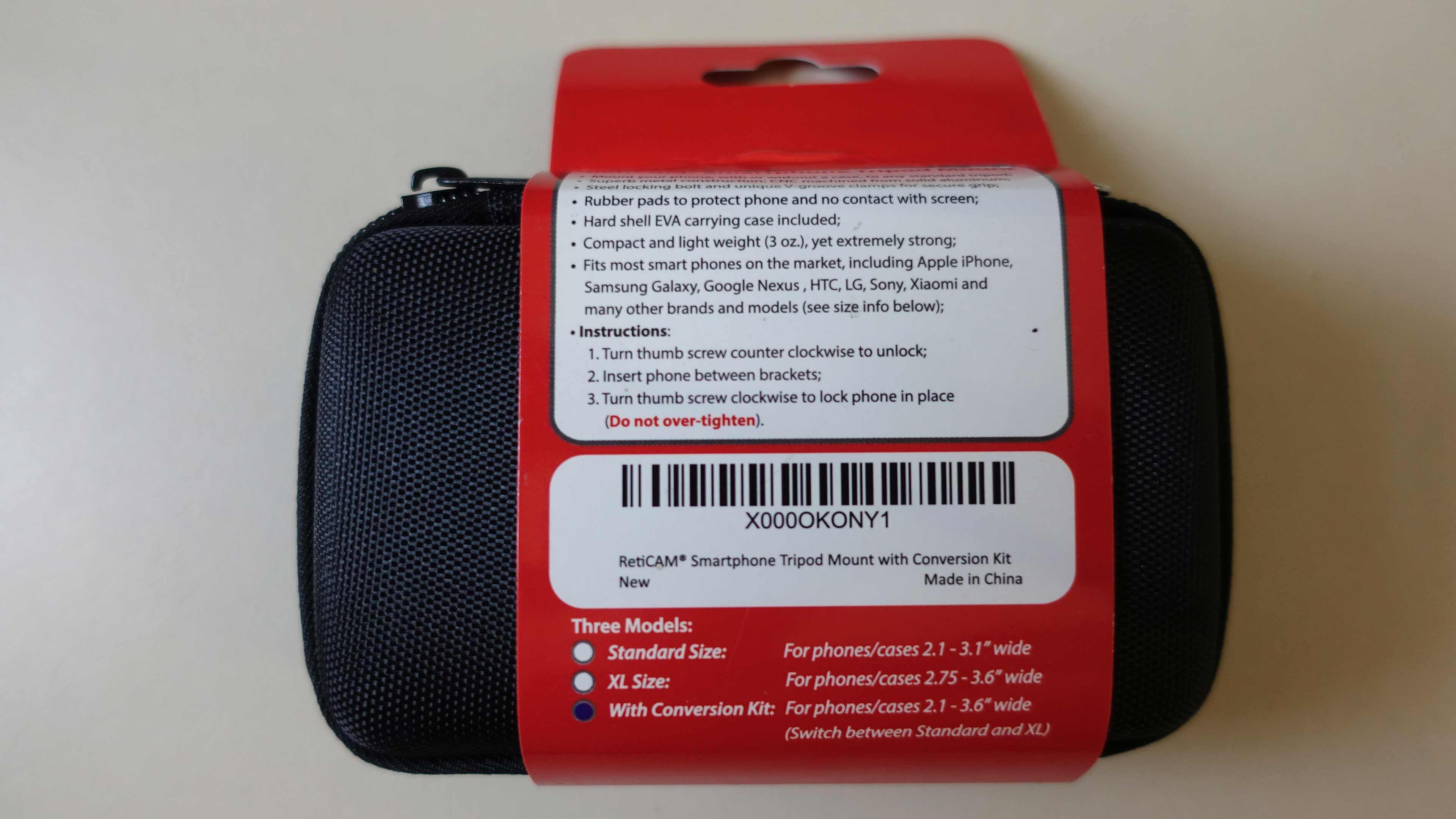 RetiCAM Tripod Mount – Back of Packaging

The mount I’ve been using is made of plastic and has a weak spring to tension and hold the phone. It’s junk. If I turn the phone sideways, it will fall out of that mount.

The RetiCAM has a metal screw. Once you tighten the screw a bit the phone isn’t going to fall out. 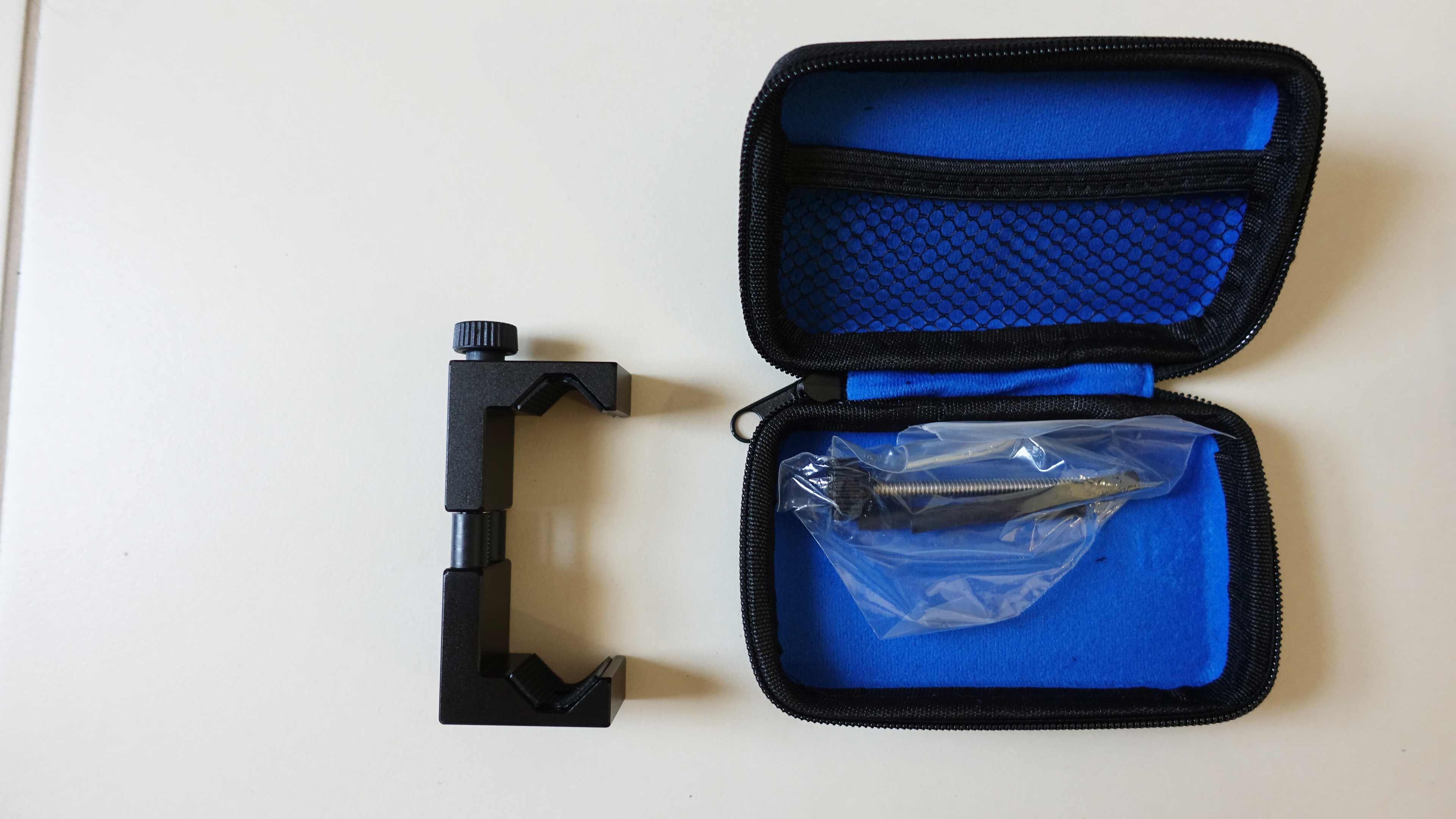 The CamKix Bluetooth Camera Shutter Remote is another piece of gear every amateur photographer should have. 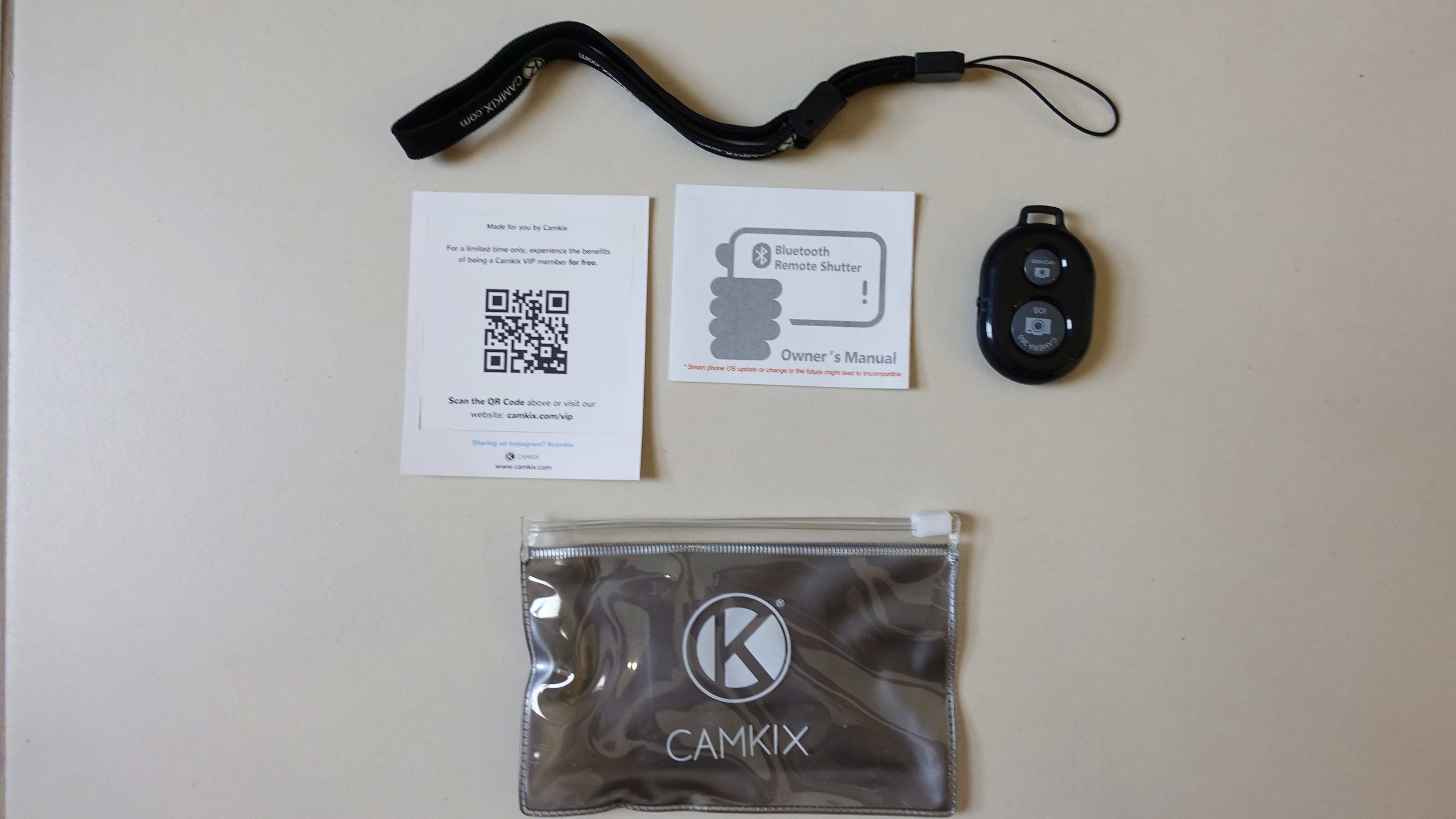 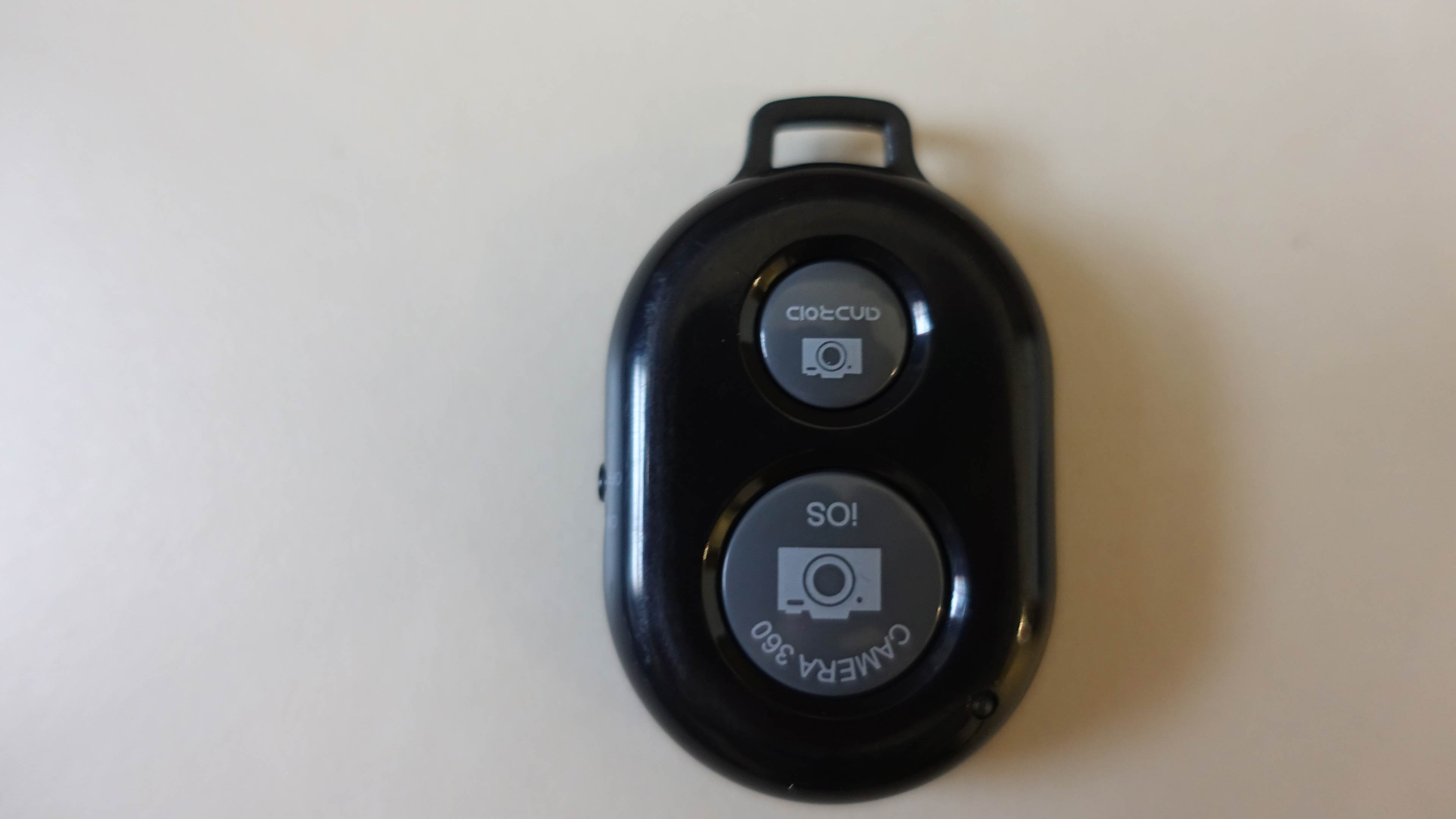 One Button is for iPhones and the other for Android devices.